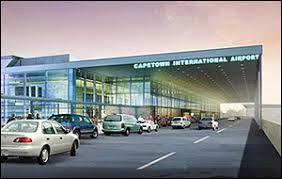 If you’re a first-timer to the frequent traveller favourite of Cape Town, you’re likely to want to know the basics about what to expect at the airport, weather and logistics about getting around. Here is some handy information.

Security at the airport

Getting through security at Cape Town international is a courteous and efficient but strict process. Security standards at South African airports have long exceeded minimum standards followed by international airports in the post-9/11 era. The most important considerations are concerning hand luggage, as you do not want to be inconvenienced by having to leave behind your critical in-flight medication.

You will be searched if your bag shows up any sharp objects in the metal detector. Pocket knives and seemingly inconspicuous things such as hairpins and the like will not be allowed through security, so make sure to remove these.

As for Liquids, Aerosols and Gels (LAGs), only containers with a maximum capacity of 100 millilitres each are allowed. Be sure to pack these containers in a resealable, see-through plastic bag. You may carry more than one liquid-containing vial but a single plastic bag may not contain more than 1 litre. In total, only one, one-litre plastic bag per passenger is allowed.

As you will need to hand these see-through bags to security for inspection, make sure your bag can open and is re-sealable. 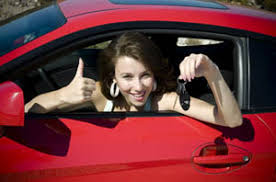 Accessing public transport at the airport

There are a number of public transportation modes from the airport, including vehicle hire, taxi cab services, shuttles and the MyCiTi shuttle​. The MyCiti shuttle is part of the MyCiti mass rapid bus transport system. The shuttle will hook you up to the centre of town and drop you at Hertzhog Boulevard, near the Artscape theatre. From there, it is easy to get a cab to the hotels at the foreshore, Waterfront or city bowl.

Private shuttles run from the airport to Cape Town itself and various other destinations in the peninsula and province. Your shuttle representative will meet you at the arrivals terminus and transport you along the international inner lane.

The official authorised airport taxi service provider is Touch-Down Taxis. In reality many other uber-style metred taxi cabs can be hailed at the drop off and go area.​ 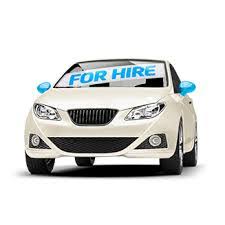 Cape Town is subject to major climate change fluctuations and one of the consequences has been water scarcity. You are likely to see signs urging you to use water sparingly at the airport. The summers, from September to April are dry and moderate, with hot mid-30s celsius temperatures from January to March.

Expect cooler weather and traditional winters from April to August. Snow can be expected on several mountain peaks in the height of winter. Winters can be stormy and rainy but the impact of global warming has meant that winters are drier than before.

There are iHelp telephones stationed throughout the terminal buildings for passenger use. You may dial free of charge for assistance. The centrally located information kiosks are also very helpful. 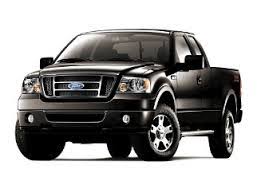 Here are some more numbers:

Cape Town is safe in general provided that you adhere to sensible rules such as locking your car doors, not venturing into informal settlements without tour guides, and not flashing your valuables. Do not climb Table Mountain alone as unfortunately, there have been a few rogue attacks on the mountain. Popular hiking trails, especially in groups, provide no safety risks and it would be sacrilege to leave Cape Town without having gone up the cable car.